The third regional qualifying cypher battle of the Red Bull BC One took place at the Joseph Stone Auditorium, in Athlone, at the weekend.

The competition saw the best breakers from the Western Cape battle it out for a spot to represent their hometown at the national final.

The cypher weekend kicked off with a series of workshops on Saturday featuring the country’s top breakers, such as Red Bull athletes Thomas van Tonder, Courtnaé Paul and Vouks who highlighted various topics regarding training for a professional competition, the culture of breaking and what goes on behind the scenes to compete at the top level.

“This experience was unexpected, but when I arrived I was nervous because I wasn’t sure of my competition, but onceI started breaking all my nerves flew out of my head and I just had fun. Winning this competition was an eye opener to me especially for the B-girls to represent; it’s been such a pleasure to just do my thing today,” said B-girl CJ.

“The Red Bull BC One has really afforded me a great opportunity, the competition was nothing short of amazing. The workshops were very insightful. I’m grateful to be selected as the best b-boy of Cape Town,” said B-boy Toufeeq.

The remaining qualifying cypher and workshop will take place in Oudtshoorn this coming weekend ahead of next month’s national finals in the Mother City.

The winners of the national final will go on to compete at the Red Bull BC One World Final in Gdańsk, Poland, in November. 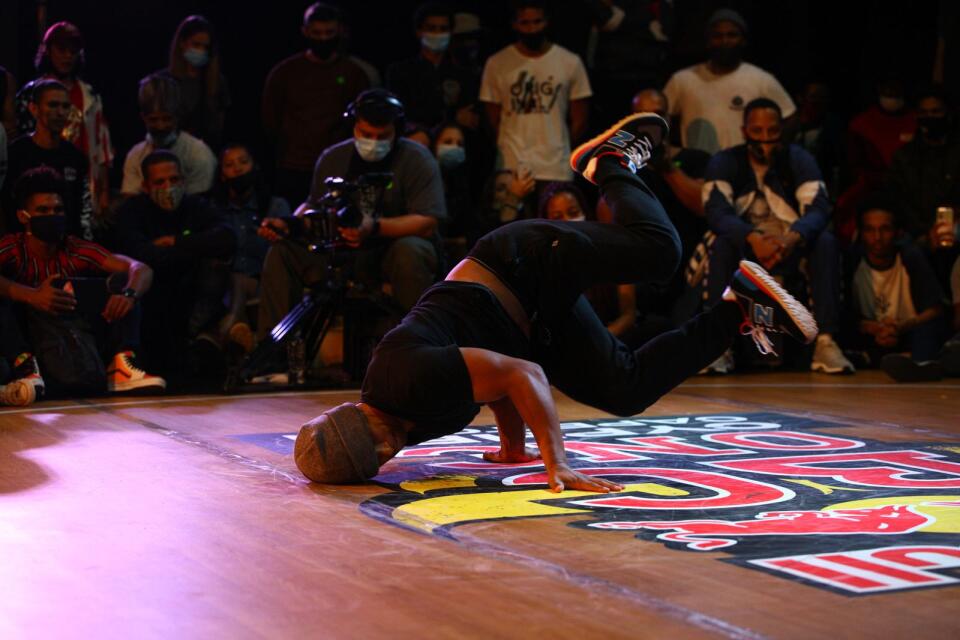 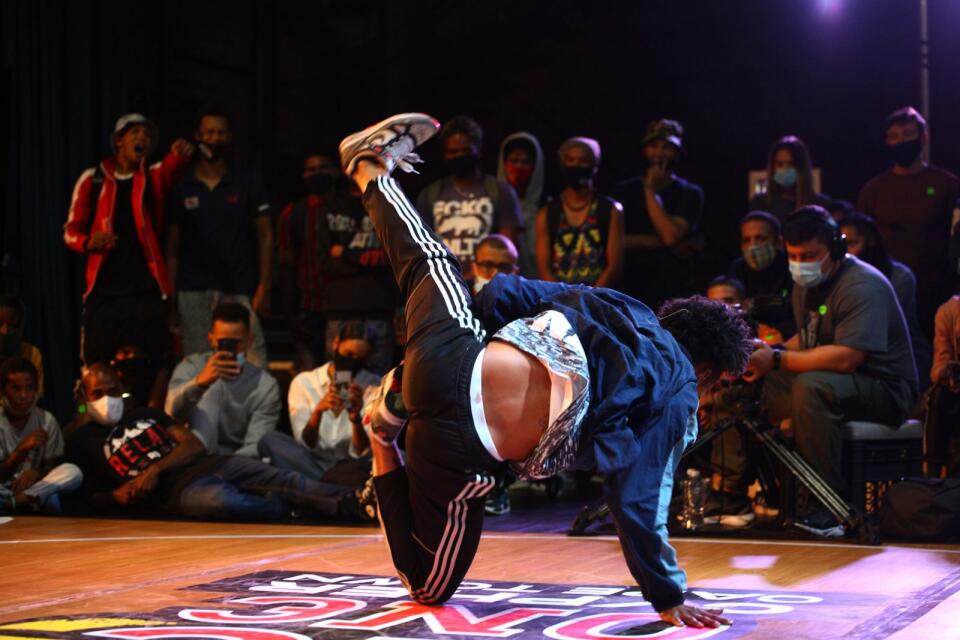 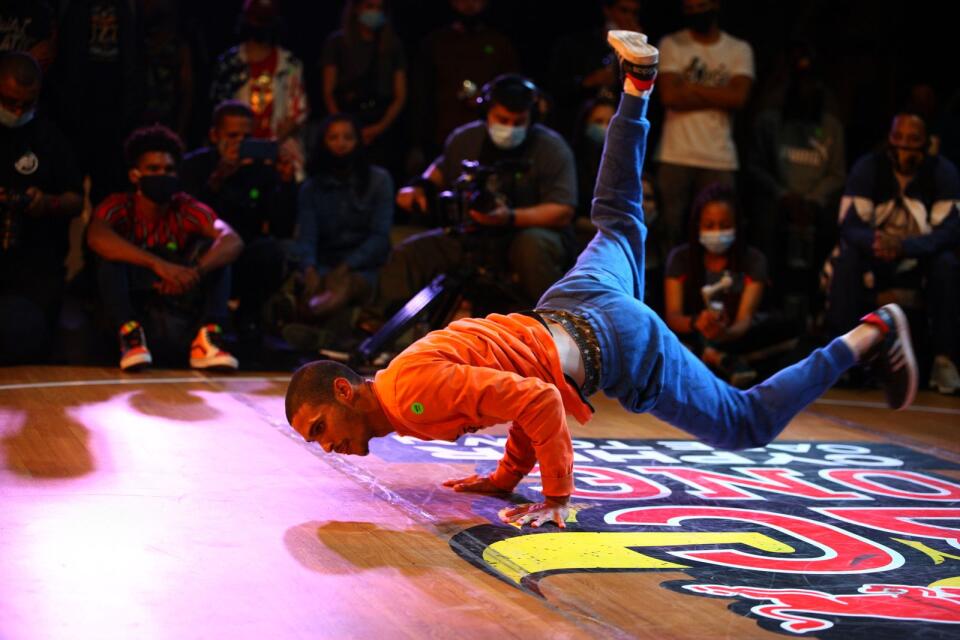 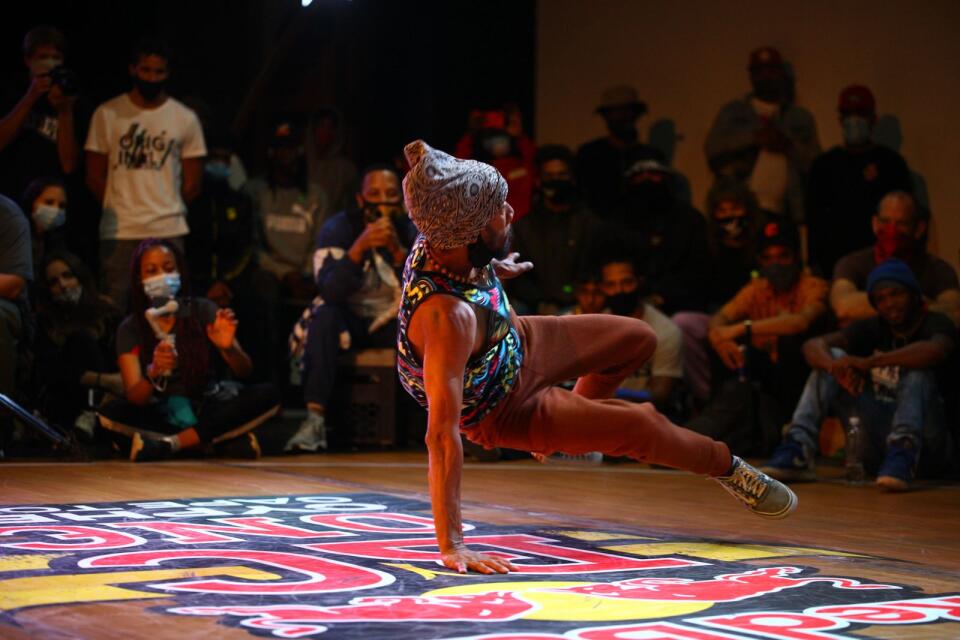 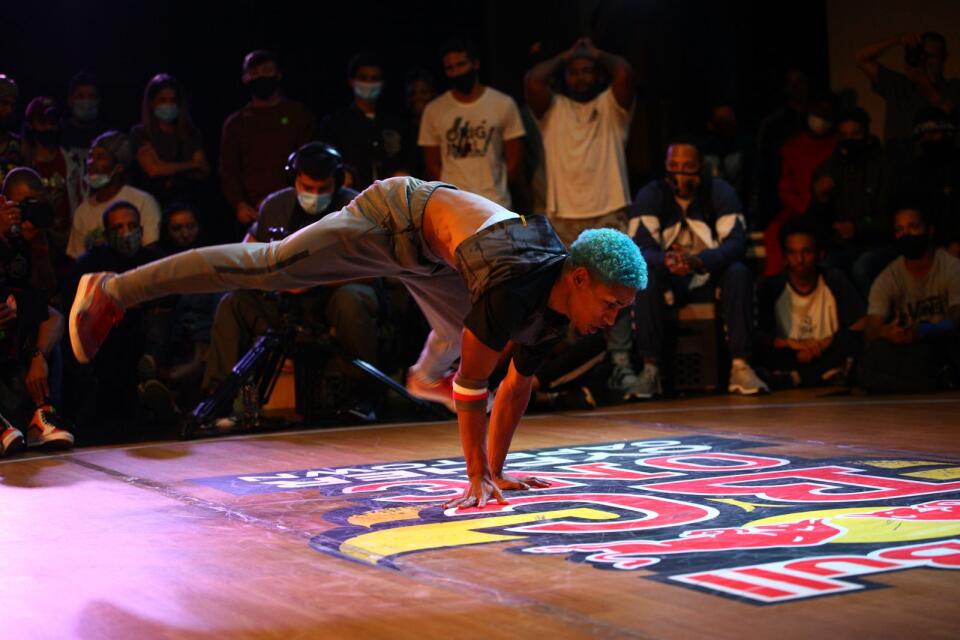 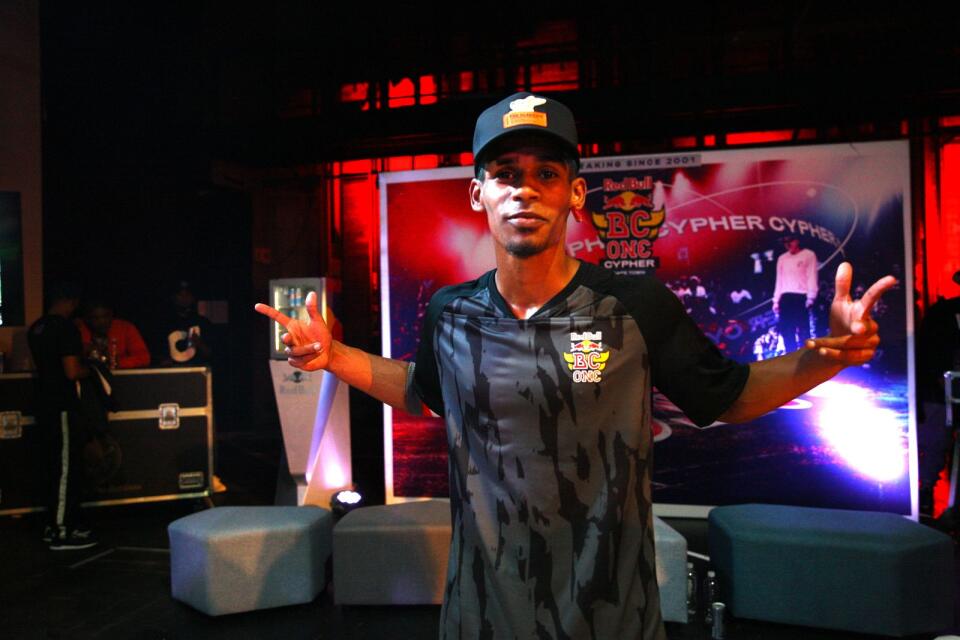 Indoni dancers perform in the park

Get vaccinated at Wynberg Family Festival

Ballet at Theatre On The Bay