An Athlone church launched a soup kitchen to assist the growing need for sustenance, which they say was made worse by the Covid-19 pandemic.

The Church of God in Newton Avenue launched the Open Hands Soup Kitchen on Wednesday March 24. It was Jennifer Abrahams, a congregant, who brought the idea to the church board – who did not hesitate to approve it.

Pastor Burthlin Daniels said more people had approached the church for assistance since the pandemic started.

“Whenever we do maintenance to the church building, for example, people would approach us for help. So it was only natural that when sister Jenni (Ms Abrahams) approached the board, that we were already in agreement with her,” Mr Daniels said.

In no time, a team of 10 people volunteered to be part of this initiative.

At the launch on Wednesday, Ward 49 councillor, Rashid Adams, was among the guest speakers.

He said: “This is a noble deed, especially since we are at a time when poverty levels have increased significantly. Thank you for this initiative. There are many people dependent on us. While we feed, we must also teach about how they can sustain themselves. I cannot make any promises today, all I can say is that I will help you wherever I can. Together, we can pay it forward.”

Sheikh Uthman Attas from the Fatima Alzahraa mosque in Lawrence Road said he was honoured to be part of the launch.

“This is one way in which we can uplift our community. We need to make our churches and mosques alive again.This is a sound initiative the church is taking, and I will be keeping them in my prayers,” Sheikh Attas said.

Ms Abrahams said they had received some donations, but most of what they had prepared to serve, they had paid for from their own pockets. She said she wass grateful for all those who selflessly served and gave of their time and resources.

“I want to thank the team, as well as my husband, Daniel Abrahams. When I shared my vision with him, he supported me 100%, and he has been doing all the driving and assisted so much with co-ordinating,” Ms Abrahams said.

The soup kitchen is open every Wednesday from noon at the church premises in Newton Avenue, Athlone. 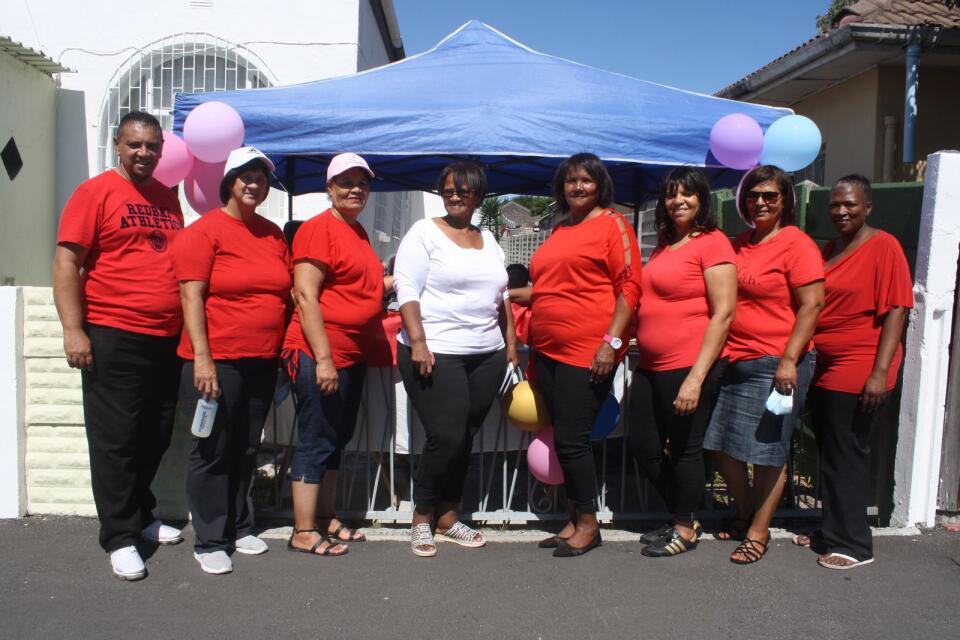 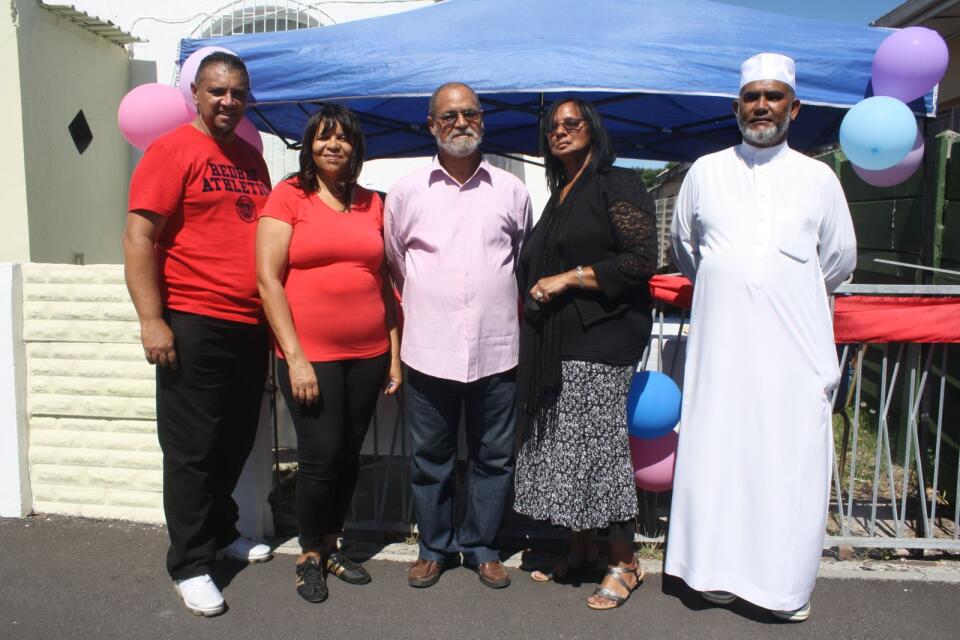 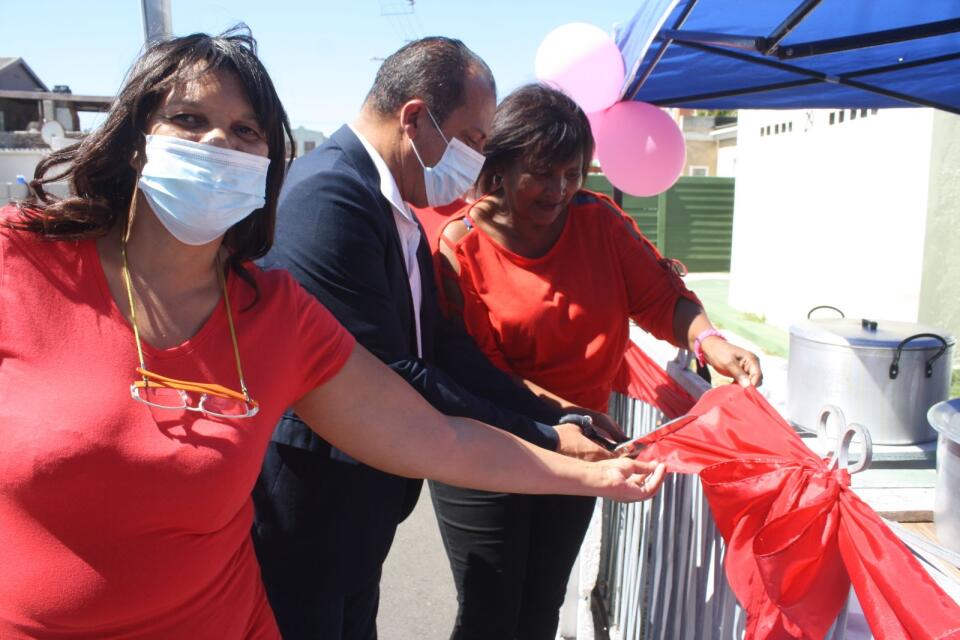 3/3: Ward 49 councillor, Rashid Adams, middle, cuts the ribbon to declare the soup kitchen open. With him are, Jennifer Abrahams, front, and Joyce Petersen.