The family of Xavier Nero arranged a 3.5km run through Heideveld to honour his memory and celebrate what would have been his 21st birthday on Saturday April 10.

Xavier was jogging along Robert Sobukwe Road on Tuesday February 9 when he was hit by a taxi driver and died of his injuries.

His cousin, Julian Filander, who organised the event, said Xavier had been very excited about his milestone birthday.

“He didn’t want a party. He wanted to give food to the community. That is just who he was – very helpful, and well-loved in the community. He was also very sporty. This is the best way to honour him,” Mr Filander said.

On Saturday after the run, those who participated, as well as neighbours in Marianna Court, Heideveld, gathered to enjoy some treats and refreshments.

Lamish Shabodien, Xavier’s aunt, was part of a team that organised the food and drinks.

Among those who joined the run were players from Junction Rovers soccer club.

Mr Filander said the run aimed not only to remember his cousin, but also to create awareness about road safety.

“He was very energetic, talkative and inspiring. He was always involved with soccer and helping the community. I believe he would have probably made the national team if he had the right breaks. He did play third division soccer for Silver Spurs under-19 team at the Bayhill tournament. He unfortunately did not complete his schooling, as he had to help his mother. At the time of his death, he was the breadwinner in the family,” Mr Filander said.

His friend, Edward Jackson, 21, is still struggling to get over Xavier’s death. He had been jogging with Xavier when the accident happened.

“We were close friends and we jogged every day. One minute we were still talking (while running), and the next he was hit from behind. I am trying to find ways to cope – for both the trauma, and losing my friend,” Jackson said. 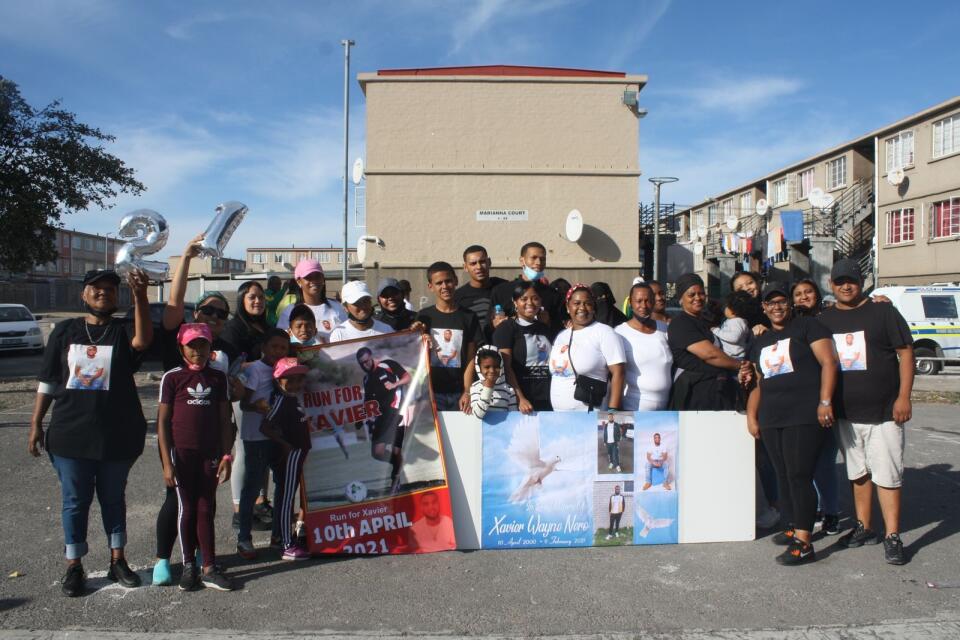 1/2: Xavier Nero comes from a big extended family, and they were all there to honour his memory. 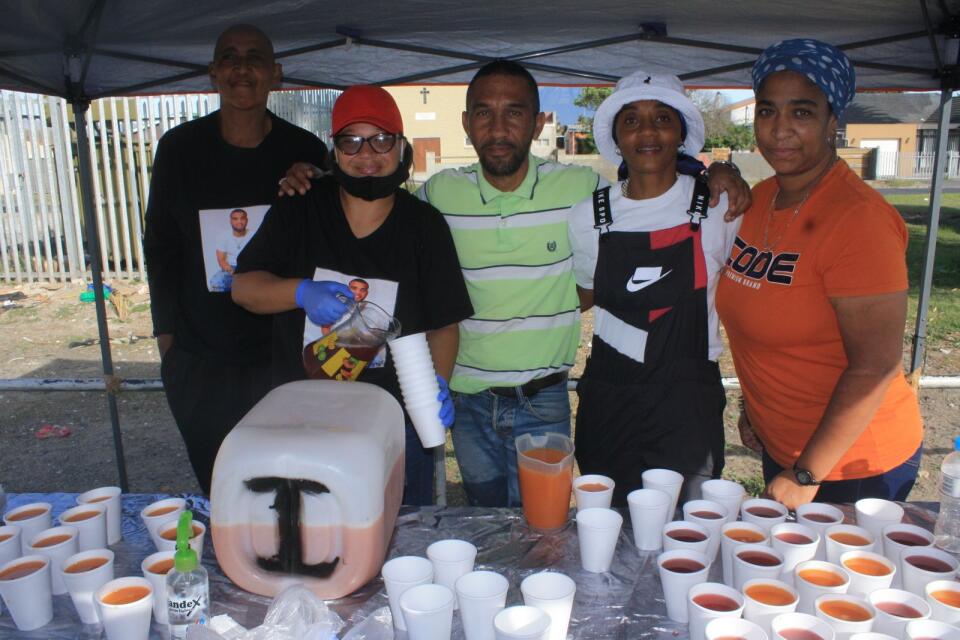