WPA president Jakes Jacobs handed out certificates to both the juniors and seniors athletes.

Among the athletes recognised by the association was Keegan van der Merwe who was part of the relay team that came back from Pretoria with a bronze medal in the 4×100.

The man from Mitchell’s Plain ran the anchor leg in his first national championships, partnering with Roscoe Engel, Darren Riddles and Kyle Green.

The 25-year-old said as satisfying as it was to win the medal, a true reward for him was to be able to compete against the country’s best and showcase that hard work truly pays off.

“I’m struggling to find the right words to explain the feeling of being among the best in the country because this is something I’ve wanted for so long.

“Seeing the guys that you usually see on TV is a great feeling,” said Van der Merwe.

For him that hard work included the numerous times he had to walk for more than three hours from Mitchell’s Plain to either Bellville or Athlone just to get to training.

“I have a goal and I needed to put everything I have in order to achieve it and if it meant walking for all those hours that’s what I was always going to do.

The 400m specialist says he never wanted to be pulled into a life of crime.

“I live between a drug den and people who sell alcohol so I am in the middle, that is why I always mention that I am literally running for my life,” said Van der Merwe.

With the Commonwealth, Africa Games and World championships taking place next year, Van der Merwe says he is looking to qualify for any of the games if not all.

“For now I just have to keep doing what I do and focus on improving my time and eventually great things will happen and hopefully I can get a chance to also compete in Europe in the near future,” he said.

SA champion Ashley Smith blitzed to gold in his 3000m steeplechase during the national championships. For Smith gold did not come as a surprise as his form in leading up to the games made him a favourite.

“With the build up that I had, I knew this one was mine to lose, it didn’t come as a surprise but I didn’t want to get carried away,” he said.

Another Capetonian that came back home with gold was Rocco van Rooyen whose javelin throw of 85.97m was enough to see him crowned SA champion. 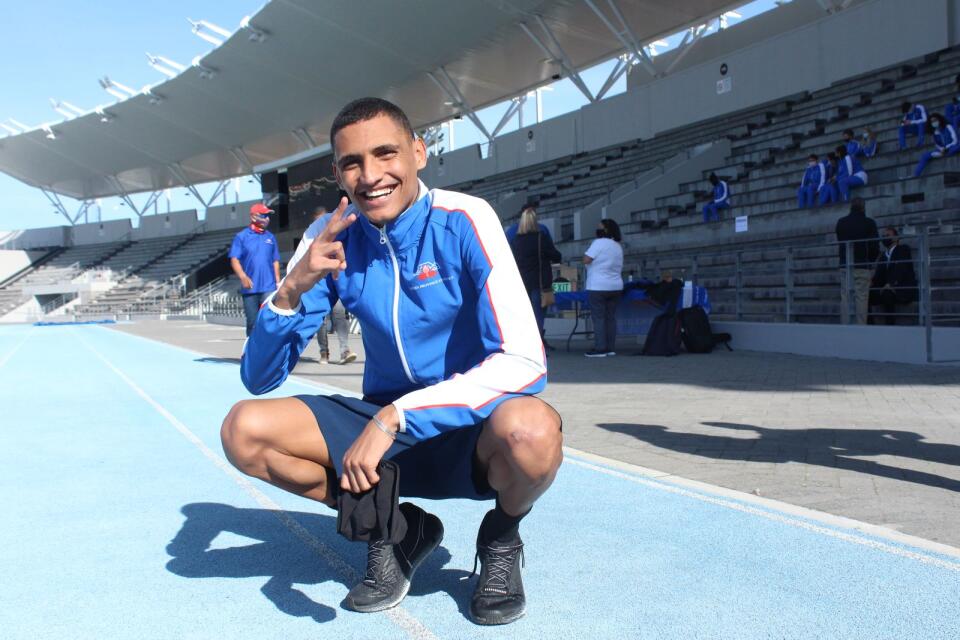 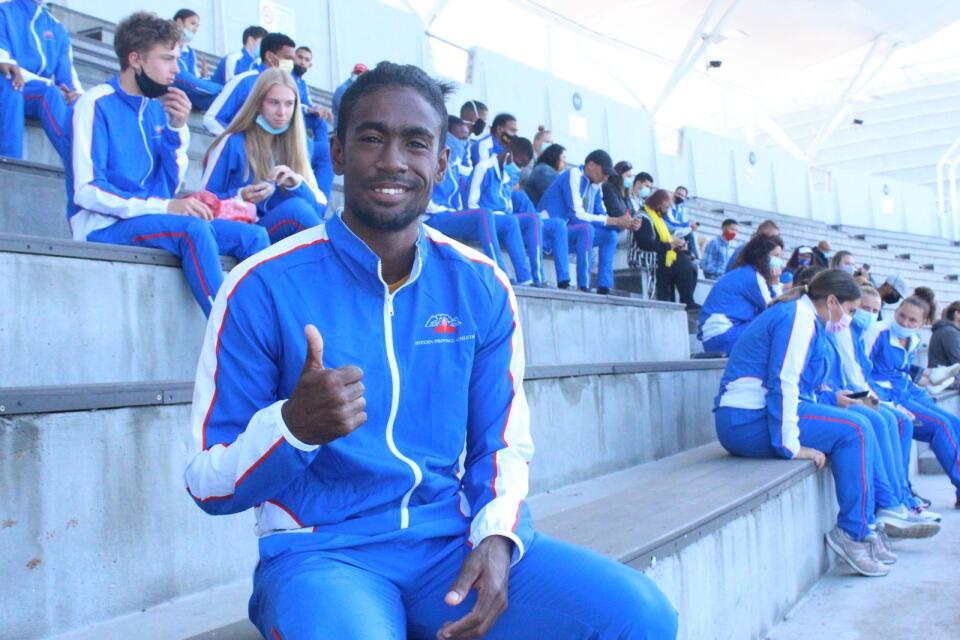 2/4: Keegan van der Merwe is SA bronxe medalist as he together with Roscoe Engel, Darren Riddles and Kyle Green came home third in the 4×100 relay. 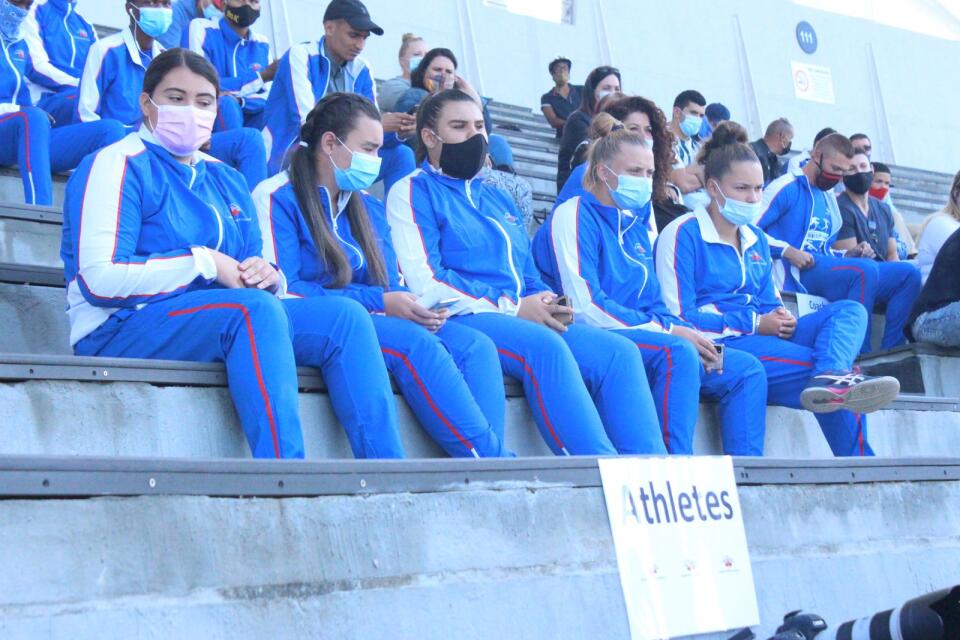 3/4: WP Junior athletes were handed certificates by WPA for their participation in national championships. 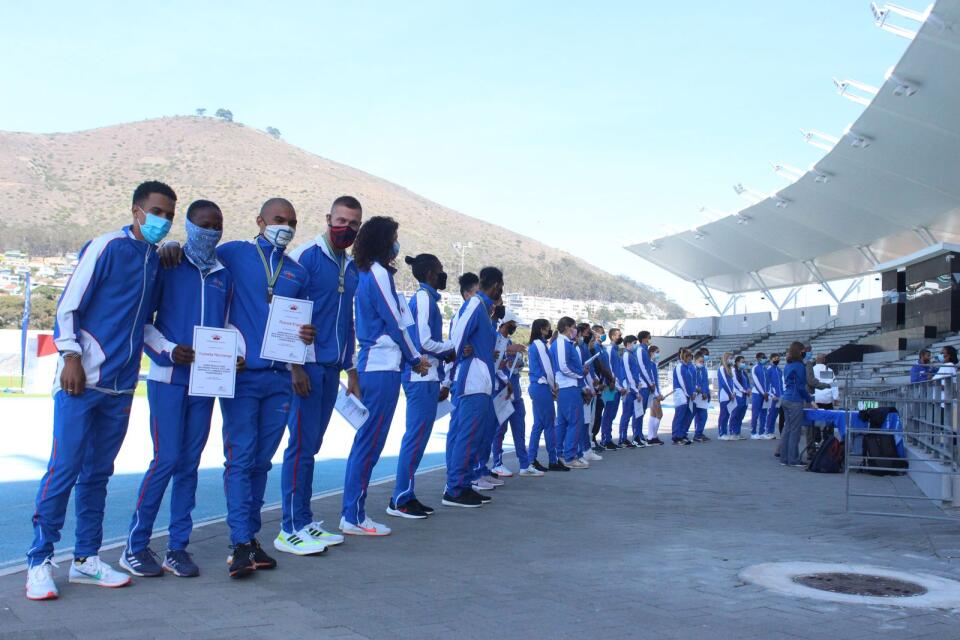 4/4: Western Province athletes handed certificates in a small ceremony held in Green Point track for their participation in the national championships.